How we manipulated the Facebook algorithm, shared UK HealthCare’s story and earned hundreds of powerful testimonials in just a few days.

How’d we get there? Few people want to engage with a hospital or health care brand unless that have an immediate need. After all, why would you? It’s scary, it’s complex and not something you really want to be thinking about. So how do you get someone to care? How do you get the attention of a “someday” audience who really doesn’t want much to do with your brand? We found a unique way to solve that.

It started with storytelling, creating a narrative-driven brand film that we knew could engage people emotionally. The types of stories they could see themselves, or a family member in. But it’s not just that story. It’s seeing real proof of the impact. Not just from marketers, but from their peers and community.

So when we launched our brand anthem film, we set out to build the launch architecture that would ensure not only the maximum targeted reach for our audience, but also provide a platform for those who have experience UK HealthCare to share their own story. We created a plan to “hack the algorithm” on Facebook, building a groundswell that people wanted to participate in. It’s not unique to engage influencers to support a brand launch. But we think the way we did it provided some useful learnings for how to launch a digital video.

Leveraging 43 select local influencers ranging from sports celebrities and fitness influencers to fashion and dining bloggers, we asked each to comment on the brand’s new video, then share it with their Facebook or Instagram audiences. We asked them to share their personal UK HealthCare story, then encourage their audience to do the same. The carefully orchestrated timing of having not just people, but the right, influential people, fuel social activity around the post within the first 2-4 hours of it going live fed the metrics Facebook’s algorithm seems to look for when prioritizing content. At the six hour mark, over 40,000 people had viewed the video. Within 24 hours, the count was over 150,000. Within two weeks, the video earned over 500,000 views. After one month, over 800,000. We exceeded the brand’s average post reach by 1,026%, post engagements by 973%, and video views by a staggering 99,758%.

For a hospital that started this campaign with a Facebook following of only 16,000—and that serves a city with an official population of around 320,000—that’s some reach. We leveraged an influencer budget of only $12,000 into the better part of a million views because we didn’t have them share the video—we had them show others how to engage with it, which led to an outpouring of stories that continue to create incredible content for the brand. 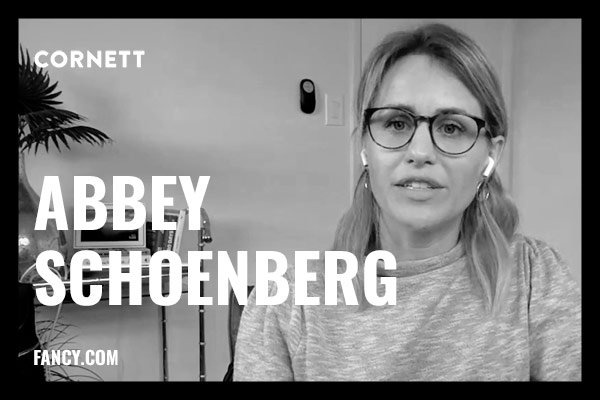 Getting Fancy with Social Commerce and Online Retail 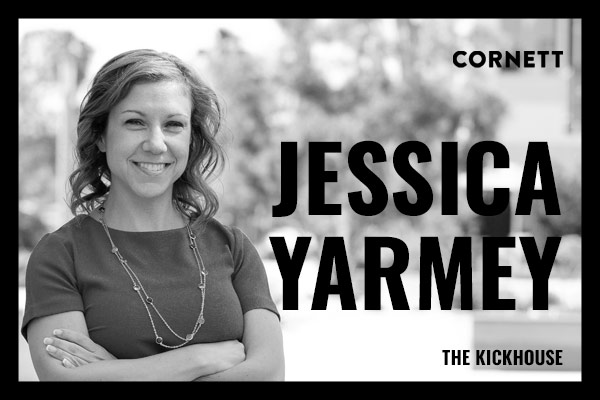 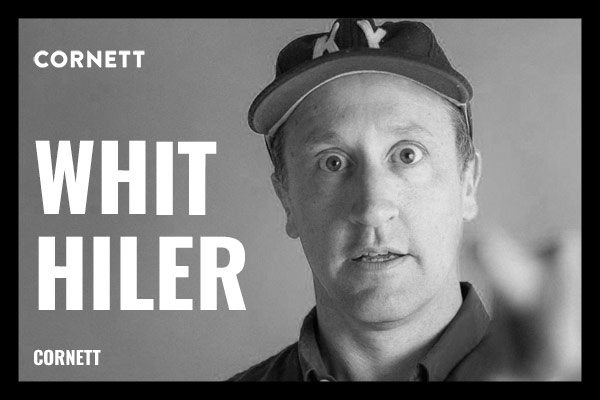 Unwrapping Creativity for the Holidays 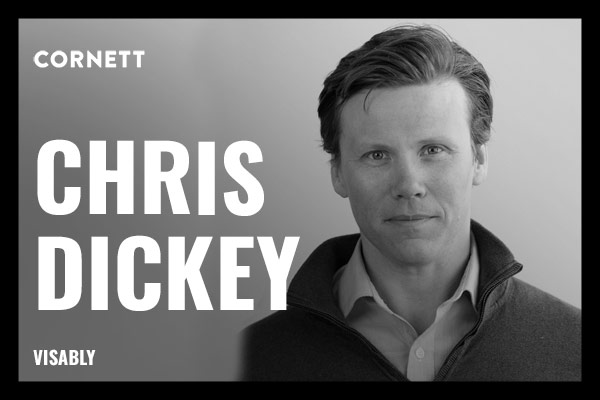 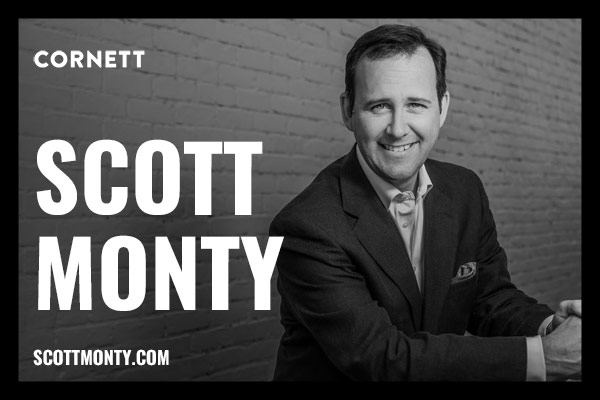 The Power of Corporate Storytelling 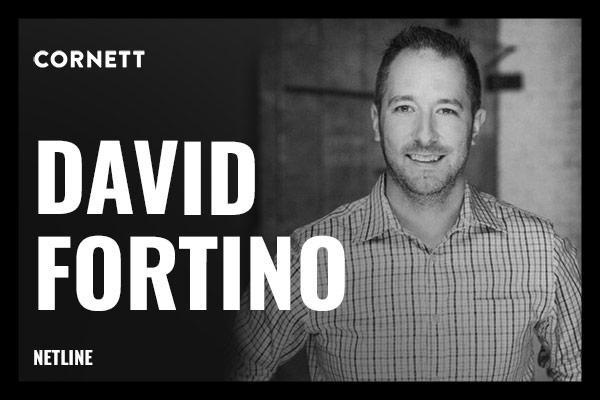 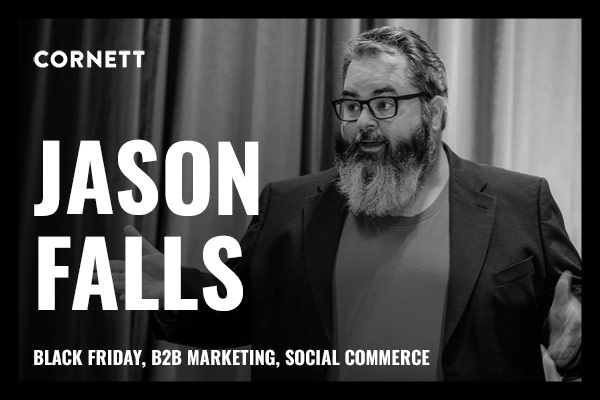 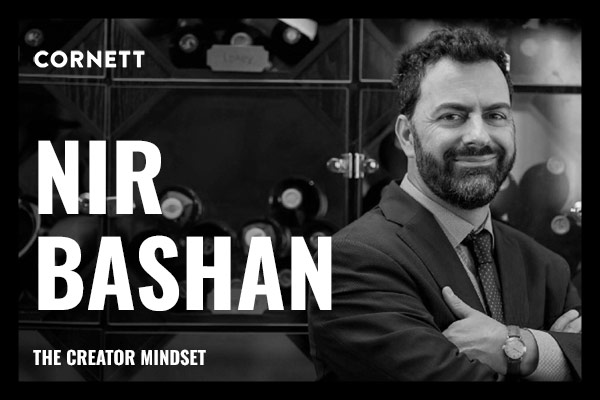 In Search of Your Creator Mindset 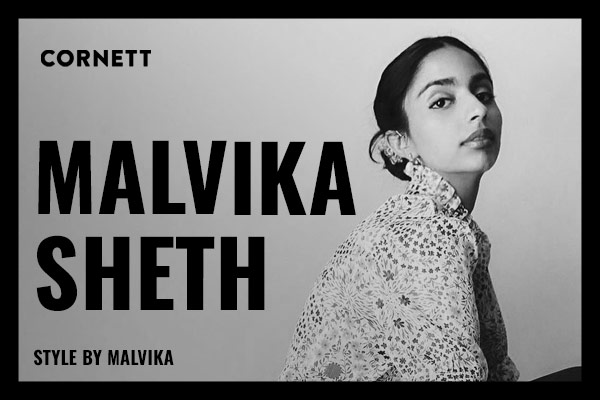 Inside the Influencer Mindset 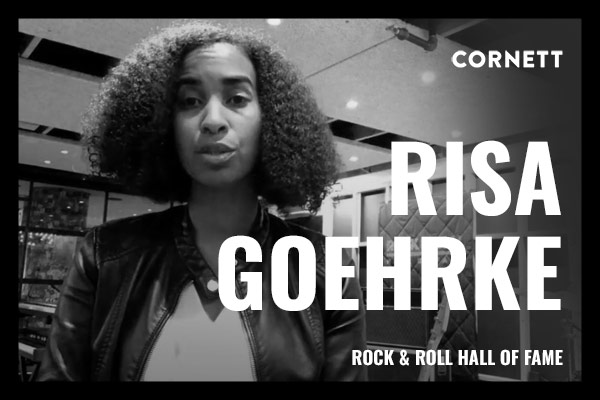