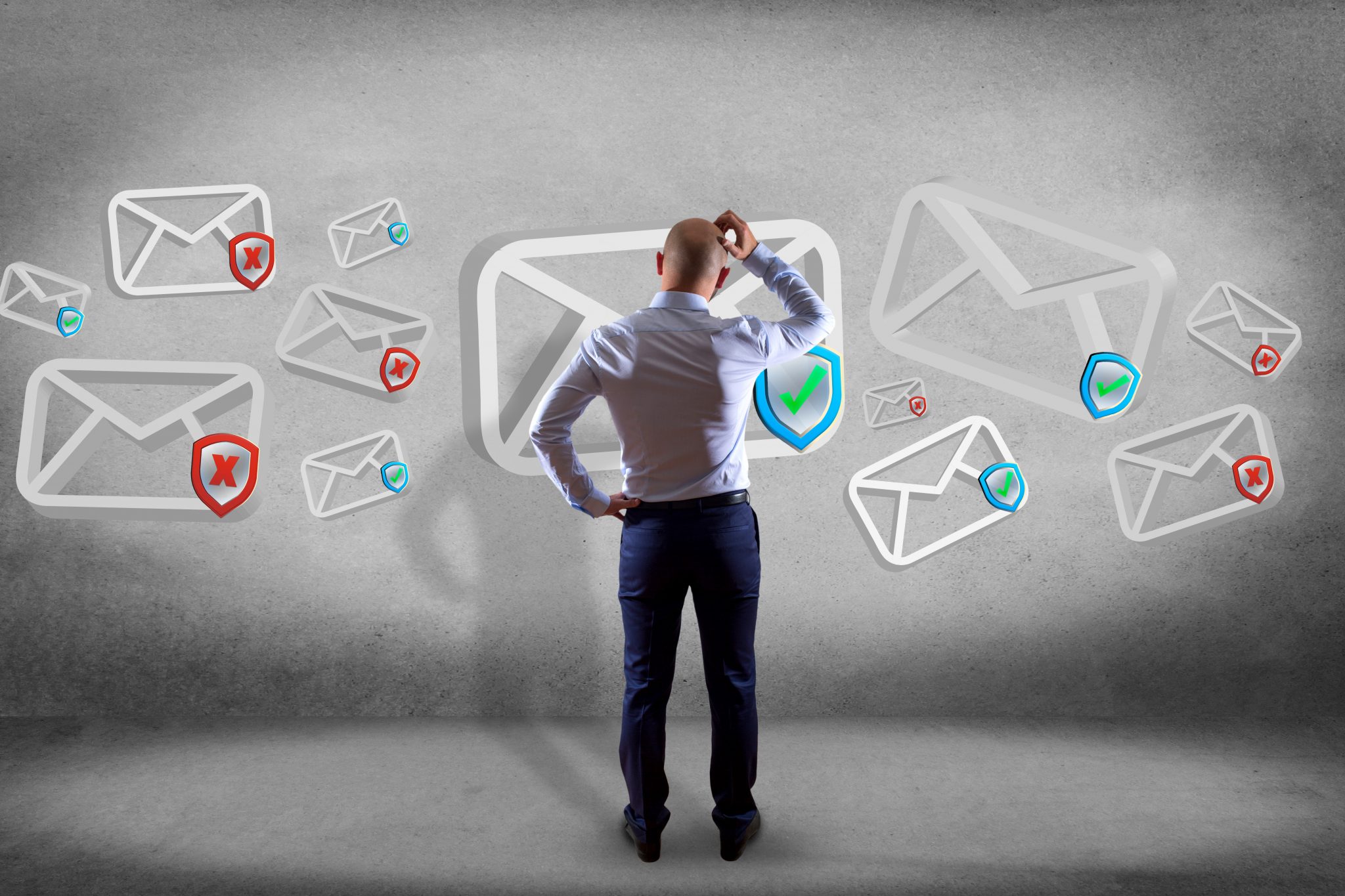 Changes to Email Reporting Thanks to Apple Mail Privacy Protection

Apple is making headlines with another privacy initiative. Following on the heels of the iOS 14.5 web tracking changes, Apple is rolling out a new feature called Apple Email Privacy Protection that is making its debut with iOS 15 on September 20, 2021.

Apple is going to decrease the accuracy of tracking email “opens” and will hide the IP address of users. This change will impact email reporting, likely causing metrics like Open Rate to be artificially inflated, and obfuscating the geolocation of a recipient.

How Email Reporting Worked Before this Change

An email is sent and delivered to that user’s inbox, when the user opens the email the images are loaded from the email server and that is counted as an open and the user’s IP address is logged. Simple.

If that user is using the built-in Mail app, on iOS 15 and macOS Monterey and has opted-in to this feature: An email is sent and delivered to that user’s inbox. Apple will download the images through a proxy server sometime between when the email was sent and when the user opens the email. This provides a real benefit to the user because the emails will load faster. But marketers won’t know when or if the email was actually opened. Apple will also be hiding the user’s real IP address and device type.

Reporting that is based on Open Rate is going to be skewed, including Click-to-Open-Rate, Time to Open and Number of Opens per recipient. Geographic reports, such as breaking down opens or clicks by DMA will be clustered around Apple’s proxy servers. An idea is to filter out Apple users in reporting, but that will be difficult because the device type identifiers aren’t specific enough to what email app people are using. We do expect email service providers “ESPs” (such as Act-On, SalesForce Marketing Cloud, MailChimp and Campaign Monitor) to adjust their reporting to rely less on the impacted metrics. Tracking clicks, including clicks with UTM data, does not appear to be impacted.

It is worth noting, Apple is not the first to roll out similar features, Yahoo! Mail currently preloads images, and Gmail has tested it, as well. So while Apple is using this as a PR move, “Open Rate” was already less than 100% accurate. And it still may be helpful to keep an eye on any big dips. For example, if an email winds up in a user’s Junk folder, Apple is not going to prefetch the images, and thus not trigger an artificial “open”. Thus, a drop in opens may mean an email is landing in a user’s Junk folder.

To date, send time optimization was based on when a user was most likely to open an email but could shift to track clicks instead of opens. Doing segmented sends based on Geolocation (for example sending to only people in Ohio) is not going to be reliable unless you have first party data on that user already in the database. And how Reengagement Campaigns are setup is going to need to change. Currently, it’s common to set a user on a reengagement journey if they haven’t opened an email in a set number of months, going forward that may need to be based on clicks or another metric.

This should encourage all of us to look at more important metrics to judge the success of our email campaigns. Instead of relying on “Opens”, focusing on KPIs farther down the funnel such as clicks, website engagement, or sales. It will also be important to keep an eye on negative metrics to judge if people like what you are sending them, such as unsubscribes and SPAM complaints. This is especially true if the goal of the email isn’t to get users to click on a link.

This isn’t the first significant change to email marketing in the last few years, and certainly won’t be the last, but email remains one of the most cost effective marketing tactics and it should continue to be. Monitoring list health and measuring real KPIs are going to be key going forward. 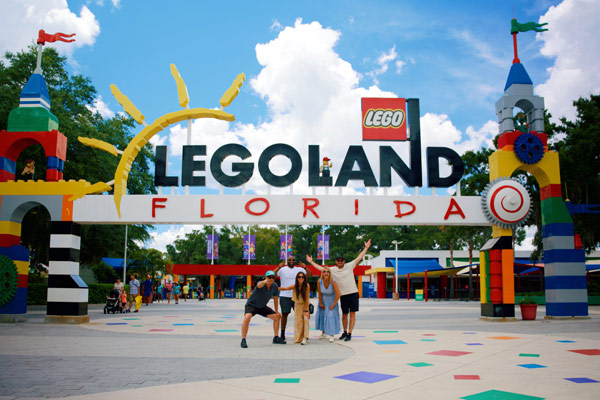 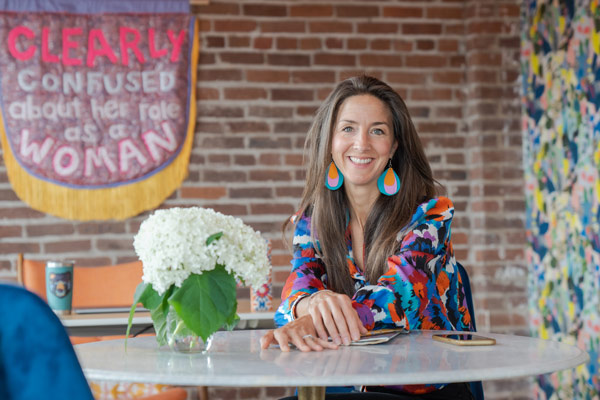 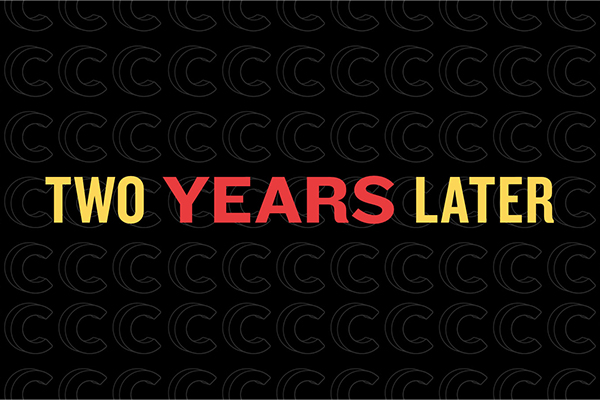 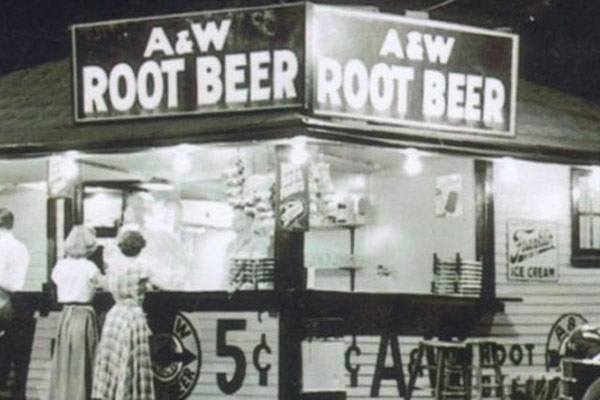 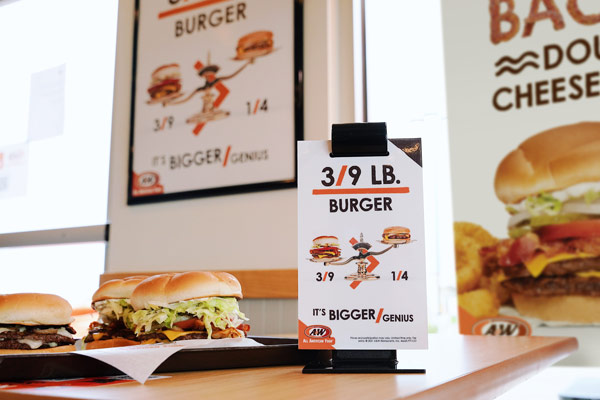 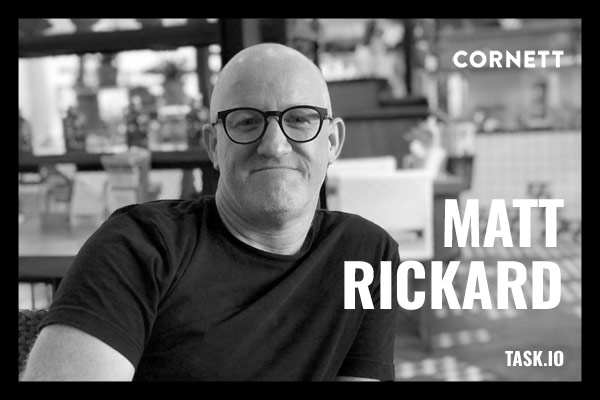 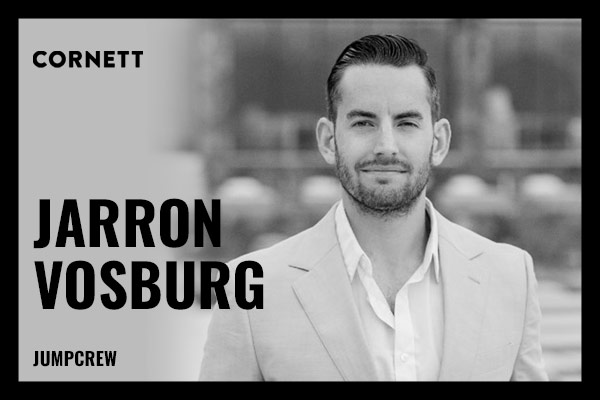 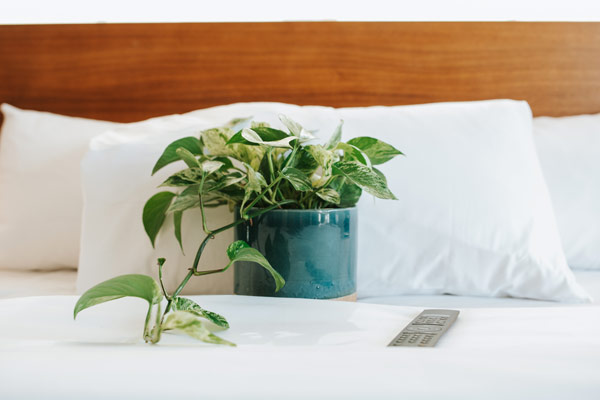 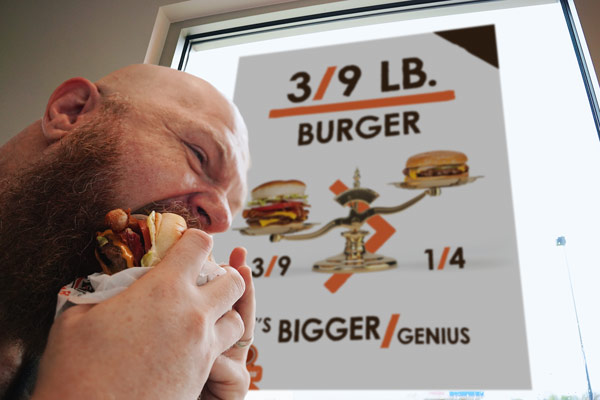 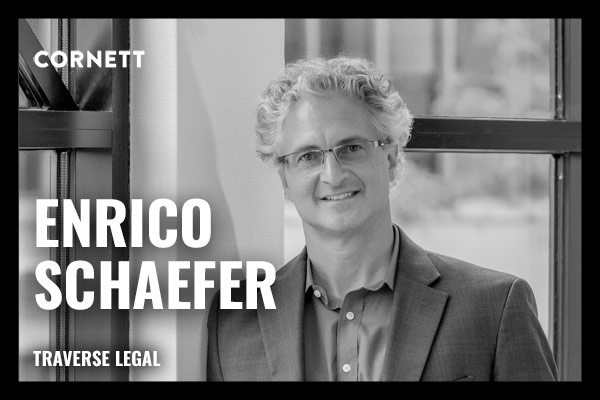 We can solve it